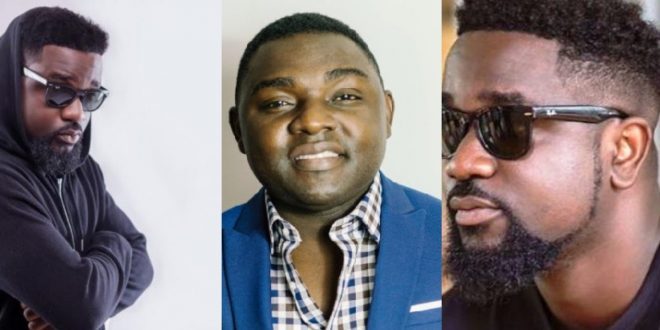 as we reported yesterday, Sarkodie in a comment to politician Sammy Gyamfi’s tweet urged him to pull the meme he posted down as he saw it to be an insult.

well, Kelvin Taylor also from nowhere has taken a swipe at Sarkodie telling him he has no right to ask Sammy to pull his tweet down.

Kelvin Taylor in a video as we sighted, heavily insulted Sarkodie, calling him names and using unprinted words on him.