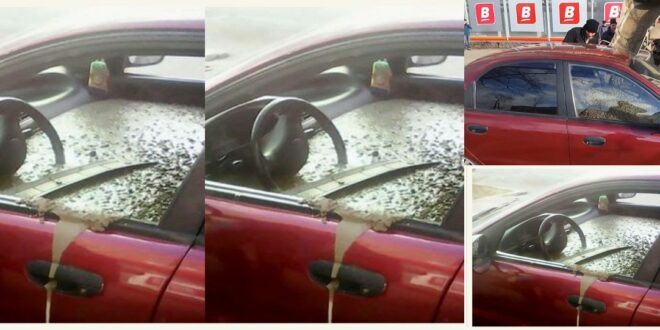 An angry husband filled his wife’s car with concrete after she was said to have changed her surname to win a supermarket promotion. 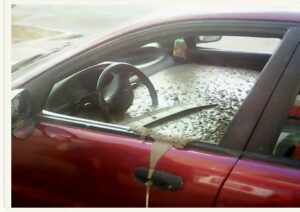 The man believed that he and his wife had been through a tough time in their marriage and that the change of name was the last push for him.

A mobile eyewitness captured a weird scene on camera in Russia’s second city of St Petersburg.

The angry husband, whose name has not been disclosed, is seen guiding a concrete mixing truck as it backs up next to the car and then places the fall through the car’s open driver’s window.

Since she changed her surname, the husband filled his wife’s vehicle with concrete.

The husband said that he and his wife were going through a tough time.

He then orders the truck full of cement to be pumped into the car, filling the car up to the level of the windows.

The husband claimed he packed the car with concrete because his wife loved the car very much. 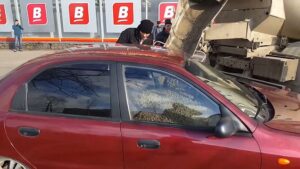 She had recently allegedly confirmed that she was not faithful to her husband, causing the husband to want his revenge.

ALSO READ  Wife arrested for attempting to kill the husband with her boyfriend.

He came up with the concept of covering her vehicle with concrete because he realized how much she loved the car.