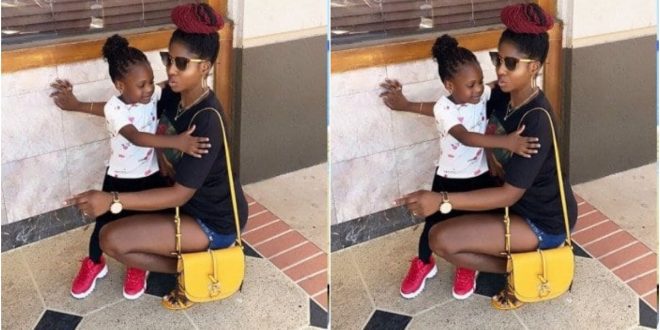 An 8-year-old boy identified as Max has written a hilarious letter to his mother begging her to extend his bedtime.

according to Max in the letter he is 8 years old now and need his independent.

the 8-year-old boy in the letter indicated that he has checked the Website of the NHS which indicates that a child of 8 years needs 10 hours and 15 minutes of sleep.

hence Max is pleading with his mother to extend his bedtime since he has already googled and found out.

the letter was shared by his mother Dr. Alexandra Jellicoe on her Twitter handle.

she captioned the letter with;

read the letter from the screenshot below;