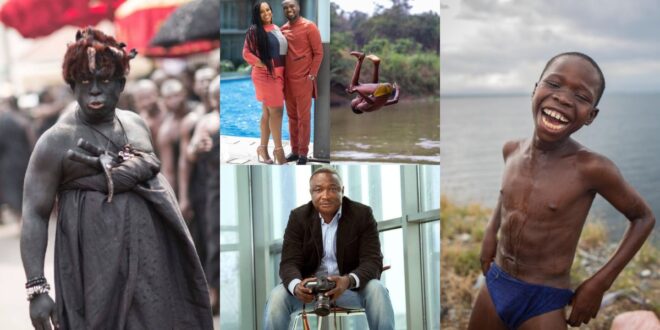 Emmanuel Bobbie is a celebrity photographer from Ghana who is known for his imaginative photos and iconic pictures of actors, politicians, ordinary people and even tourist spots.

Commonly  Known as BobPixel, the man has had a lot of social media trends in his pictures, particularly because looking at the picture says a lot about it. 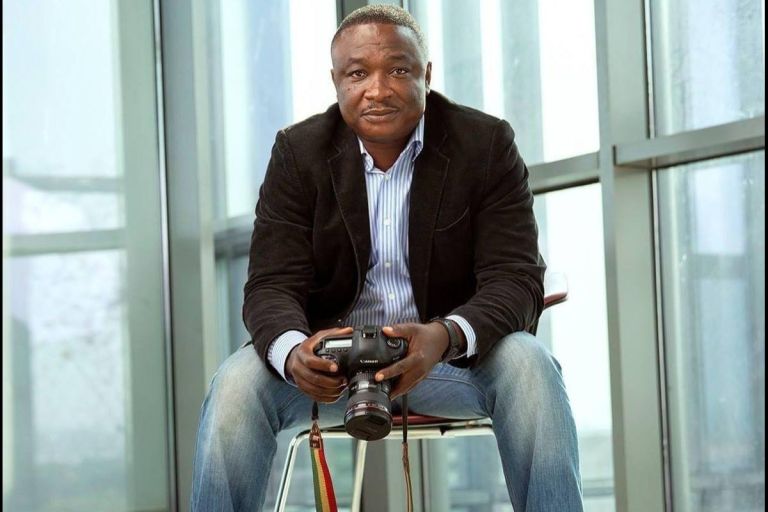 Sadly, after a brief, difficult illness, Mr. Emmanuel Bobbie passed away, leaving his friends and family grieving on social media.

Below are some of the images he took that became a hit on the internet.