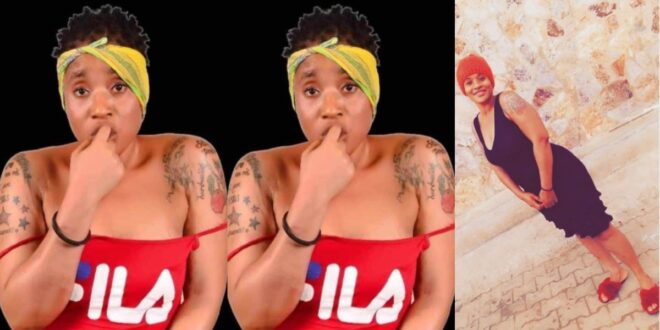 Ama Broni, a beautiful Ghanaian dancer has lost her life after twerking [email protected] on stage.

according to reports, a challenge was thrown to the crowd that whoever is able to twerk heavily while [email protected] on stage will be given $100 which is equivalent to 583ghc of which Ama Broni accepted the challenge.

while making her way backstage after receiving her price, Ama Broni was electrocuted and fell unconscious.

she was taken to the hospital and was confirmed dead due to the delay.