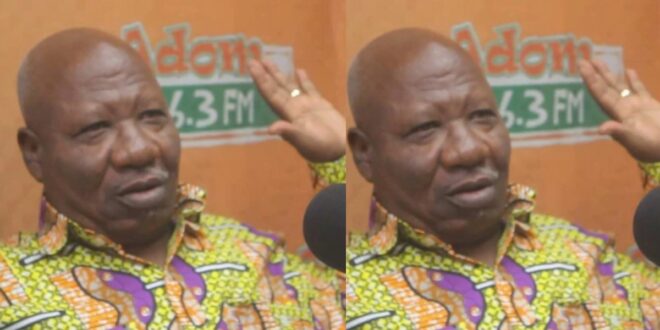 Even if his suspension is revoked, Allotey Jacobs, the former Central Regional Chairman of the National Democratic Congress (NDC), says he will never return to the party.

He said in an interview with Oti-based Radio that;

“I will never join that party again. I’m even old, I’m getting to 70 years. God has been merciful to me, so why should I worry about myself?”

The National Democratic Congress (NDC) suspended Allotey Jacobs in May 2020.

Jacobs was suspended for “persistent anti-party behavior,” according to a letter signed by NDC national chairman Samuel Ofosu Ampofo.