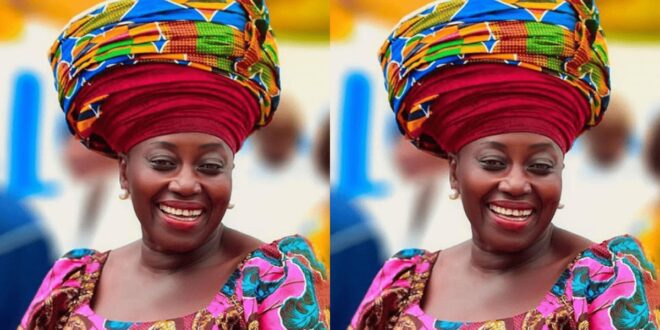 Award-winning radio and TV broadcaster, Akumaa Mama Zimbi has opened up to her family. 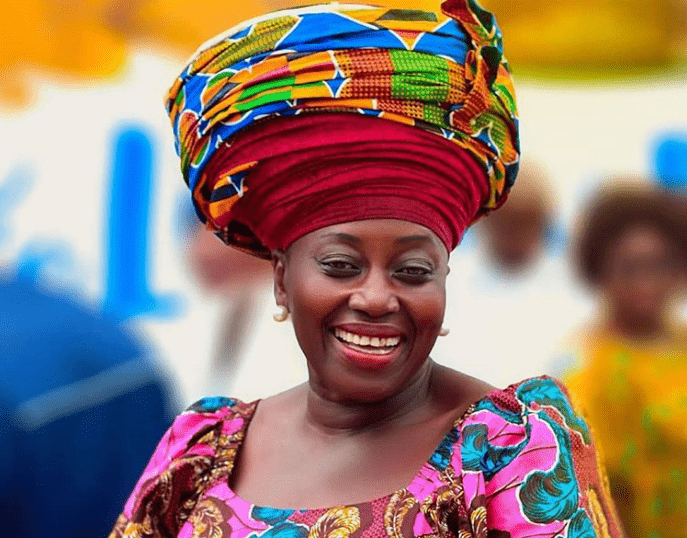 In an interview, the most famous relationship expert told Joy News’ Becky that she had been married for 30 years.

Akumaa Mama Zimbi disclosed that she has been gifted with six children, four daughters, and two guys.

It was further announced by the famous host that she was also blessed with 11 grandchildren.

“I’ve been married for close to 30 years…. I have four beautiful daughters and I have two handsome men. I count my grandchildren I have 11 of them,”