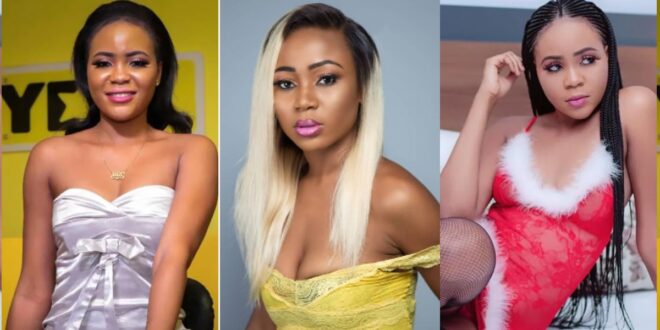 Pricilla Etornam Agbeke, better known by her stage name Cilla, has revealed how Akuapem Poloo once snubbed her at a meetup.

According to Cilla, she encountered Akuapem Poloo for the first time when she went to bring some things to her, but her demeanor left her uneasy.

One of her friends asked if she had a problem with the social media celebrity, but she said no.

She also described how the actress appeared to be unconscious when she went searching for her in a car after they met on set. She admitted that she loves her no matter what the Instagram model has done to her in all of these.

ALSO READ  Rev. Obofour Calls His Wife, Ciara Antwi On Phone To Congratulate Her For Giving Him Triplets - Video

Cilla’s interview with Pulse Ghana can be seen below.