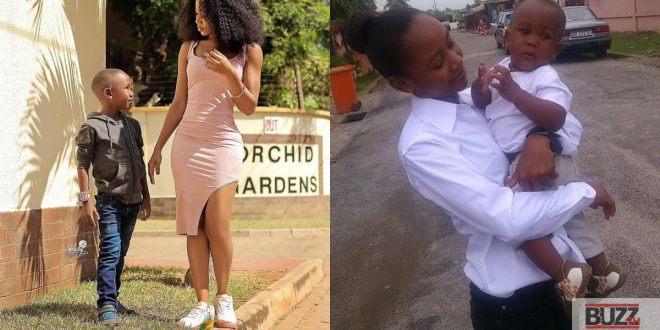 Actress Rosemond Brown aka Kuapem Poloo has finally apologies after she was trolled for showing her nakedness to her 7-year-old son.

Poloo has received a lot of backlash from media users and has also been invited by the CID for an investigation for showing her nakedness to her son.

well, in a video as we sighted, Akuapem Poloo says her intentions were to send out a message in an artistic way as children should cover up their parents when they are naked.

Poloo says she didn’t mean to cause any harm hence Ghanaians should forgive her.