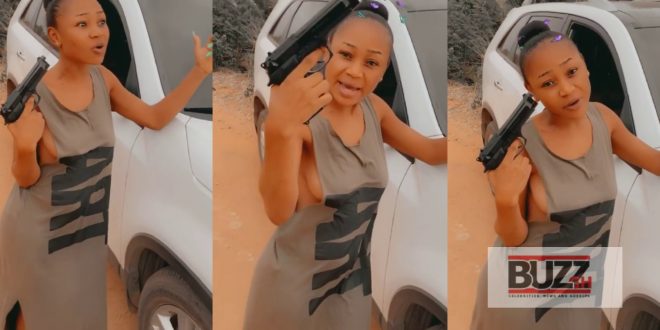 Yesterday there was wide spread reports that Akuapem Polo has gone missing and that police were involved in the search for her.

Many people worried about her safety, checks on her IG account revealed that she has not posted for about 6 days which was highly unlikely of her.

Polo has resurfaced online after people began to realize she has been missing.

According to polo in a video she posted on Her IG handle, she has been going through alot hence her decision to stay off the public for a while.

She thanked her fans and all those who called to check up on her and revealed that she was okay and very soon she will overcome her problems and come back the poloo we know.