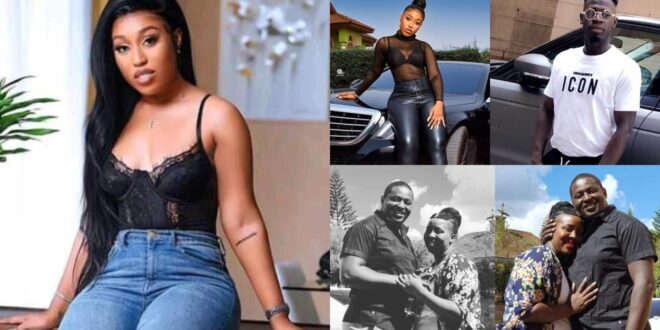 After Chopping Afriyie Acquah’s money, Fantana says he is not her type (video)

The two never cleared the air and the tag stayed stuck to them until Fantana recently announced the part the footballer plays in her life.

According to Fantana, who seemed to be having a nice time on her holiday trips to Turkey and parties with Acquah, the footballer is not the sort of guy she wishes to date.

In a recent interview, she disclosed that she just decided to go to Turkey to have fun and clear her mind, not to spend time with her new lover Afriyie Acquah.

In comparison, contrary to what we saw on social media, Fantana denied ever kissing or making out with the footballer. Have a look at the videos below.

Popularly known as the webmazta; Cobby Collins is an established web designer, a computer instructor, and content creator. You can contact him via email [email protected]ail.com or via Whatsapp only on +233204875306