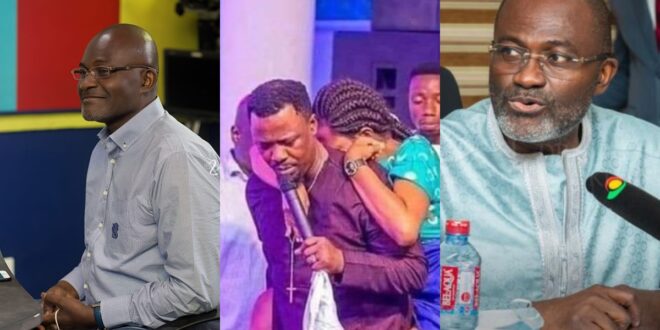 Hon. Kennedy Agyapong, a member of Parliament from Assin Central, has given a harsh warning to some female celebrities who have reportedly warmed the bed of Prophet Nigel Gaisie.

Hon Kennedy Agyapong even went so far as to make some terrible charges about Nigel Gaisie, which he emphatically dismissed.

It’s only a few days into 2022, and the two are back at it, with Prophet Nigel Gaisie admitting in an interview that he has always been praying and cursing the politician every time he goes on his knees.

In an interview, the politician claimed that based on how Nigel Gaisie is behaving, he may be obliged to reveal the prominent celebrities with whom he (Nigel) has slept.

According to him, he does not want to embarrass any of the celebrities, which is why he has chosen to remain silent and not disclose their identities.

He went on to say that at this point, he is issuing a severe warning to celebrities to phone and counsel Nigel Gaisie against him, or else he would be forced to reveal their identities to the public. 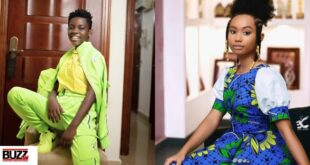