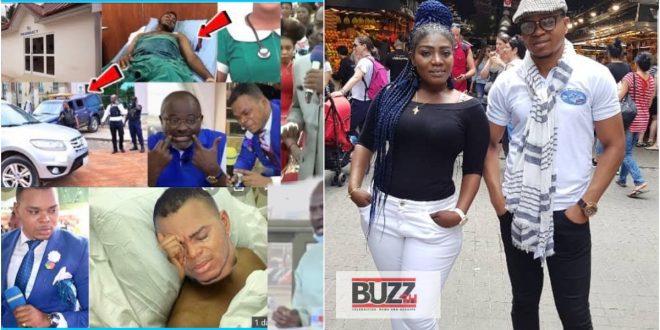 Adu Boahen reveals how Obinim was treated when arrested – video

The Admin for the founder of IGWC Obinim, Rev. Adu Boahen has given details on how the police treated them during his boos arrest through to staying in the hospital until granted bail. He shared this encounter in a very distasteful manner.

Bishop Obinim was taken into police custody following several weeks of Kennedy Agyapongs expose’ on him. he had to be taken to the Yeboah hospital initially since he nearly collapsed during his arrest.

he was later granted bail after being able to meet the bail condition of ghc100,000. Along the line, details of what actually went on weren’t able to reach the public and nobody seem to know what happens to the Bishop during his Arrest.

According to Rev. Adu Boahen who had been with him throughout the entire arrest, his boss was not treated well when he was apprehended by Police last week. he revealed this in an interview on Kasapa FM’s Anopa Kasapa show.

From his point of view, the police intentionally delayed and maltreated them even when they were ready to comply.

Watch the video below for details: 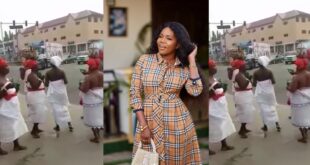