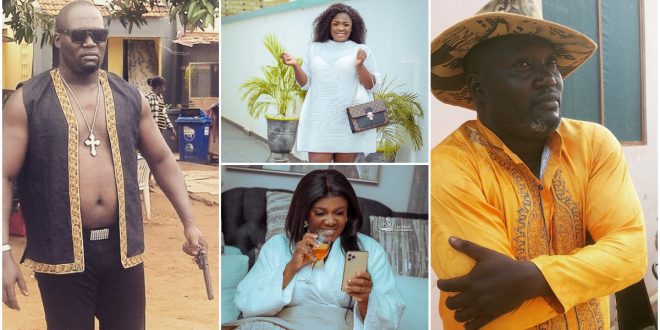 Actress Tracey Boakye has spoken about the death of Benard Nyarko for the first time.

In an interview with Ghana Page, Tracey revealed that she was in constant communication with Bishop before his demise and that he was part of the initial cast of her movie ”Baby Mama”.

She revealed that, Bishop declined the role and told her he wanted to work for God now and that he has ended his acting career.

Tracey described Bishop as easy to work with, honest, and a straightforward person.