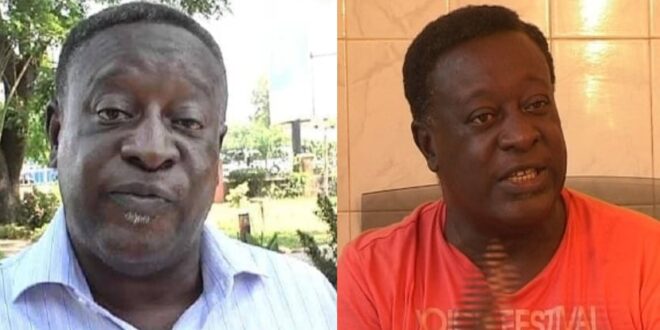 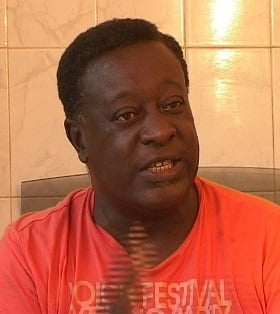 The actor is said to have died at the Korle-Bu Teaching Hospital on Tuesday, February 9, while receiving dialysis for kidney problems after an appeal for funds was created for him.

The elderly actor recovered from a stroke he had suffered in 2012, which kept him wheelchair-bound for eight years.

Kojo Dadson reportedly died 2 weeks after the death of his beloved wife. 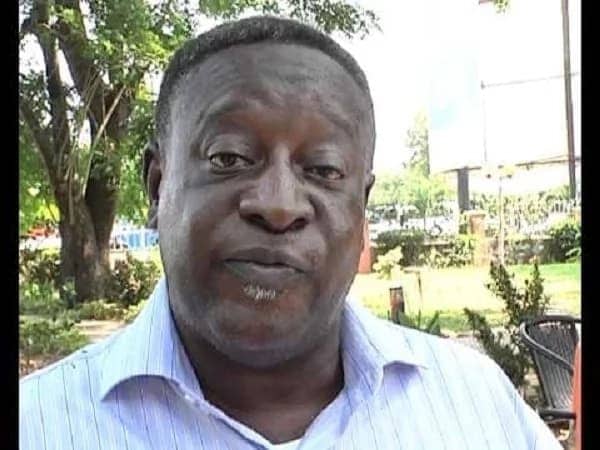 Before his passing, Kojo Dadson will be remembered for his character in movies including Home Sweet Home, Love Brewing In An African Cup, Run Baby Run, and others.

May His Soul Rest In Perfect Peace!