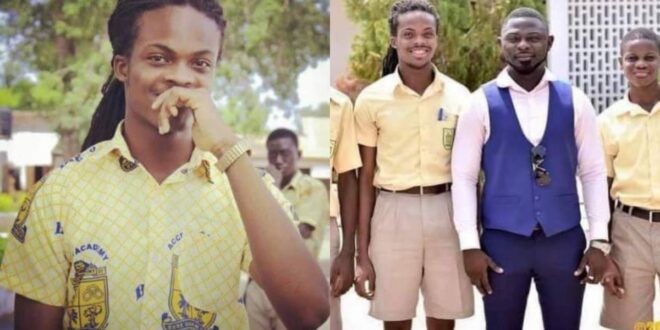 Achimota College, one of Ghana’s most prestigious institutions, has declined to accept two young students to their institution because they have dreadlocks.
Raswad Menkrabea, one of the parents whose child was hurt, took to Facebook to express his displeasure with the turn of events.
He promised to battle this issue to its logical end in his lengthy message, claiming that one’s culture (keeping dreadlocks- Rastafarianism) does not in any way breach Ghana’s constitution.

According to some images circulated online, Achimota’s competitor, Accra High, has admitted and awarded entry to the young men who were previously refused due to their hairstyle.

The Accra Academy’s authorities are yet to validate the reports. Meanwhile, Stonebwoy, Lydia Forson, and Black Rasta have all slammed the Achimota school officials for refusing the boys due to their locks.