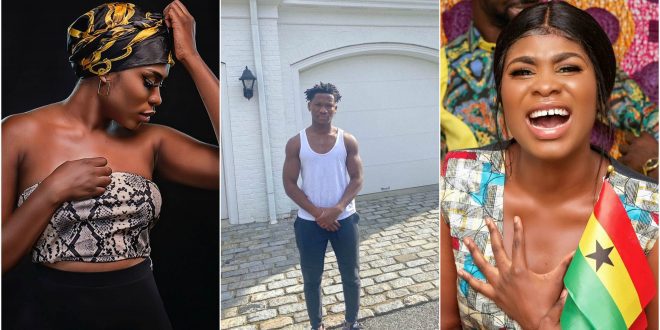 Nana Yaa Jackson got herself humiliated online after she tried her best to get the attention of Hollywood star Abraham Attah.

Abraham took to IG to share his morning routine exercise; an attention-seeking yaa Jackson took t the comment section to call him his man.

Abraham did not give a reply which has led to netizens mocking yaa Jackson for trying to get the attention of the Hollywood superstar.

see the screenshot below.