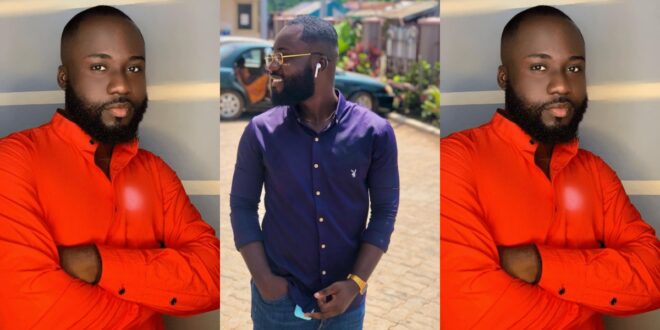 Ray of Date Rush fame has voiced his dissatisfaction with Ghanaian women who have bombarded his DM with “silly” messages after his presence on the program.

Ray said in a Facebook live video that he has at least 150 women in his dm continuously sending him messages on a regular basis, and he is getting tired of it.

Ray said on the Date Rush show that he is keeping it easy with Cecilia for the time being and that they do not want to rush anything. He said they are at the “knowing me, knowing you” point of their relationship and that if necessary, they would move things to the next step. The young guy, who is in his early twenties and is a student and YouTuber, revealed that he had a fast-paced relationship with a lady that ended abruptly.