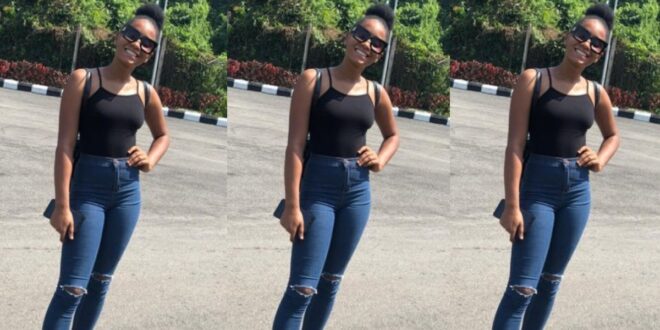 People are wondering what mathematical formula she used to reach her conclusion after a lady ignited a fascinating debate online.

The lady stated emphatically that if a man is financially stable, his wife would never cheat on him.

This lady, like those who throw out theories like this on social media without providing evidence to back them up, failed to make her case.

”If you’re rich, a woman will never cheat on you, period”

below are some reactions;

@baddestcash_; Money doesn’t keep a woman. They will still cheat with a guy they will be funding with that your wealth

ALSO READ  Stup!d!ty!! Lady tattoos Boyfriend name on her face to prove she loves him (video)

@sobadimu; She’s likely to cheat (because, as a rich man, you’ll be very busy and possibly travelling) but she’ll try as much as possible to hide it from you. But she won’t leave your house. No woman leaves a rich man for a poorer person. She’ll rather chop outside and ‘clean mouth’…..

@AriEmpire_; It is just like saying if a lady is beautiful, her bf will never cheat on her.