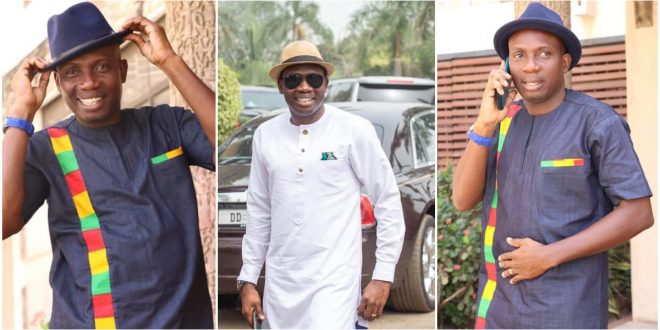 Controversial celebrity Counselor Lutterodt, has once again given some of his weird counsel live on radio.

According to Counselor Lutterodt, a man who marries an ugly wife dies early in life and he is saying that on the bases of his encounter with many of such men.

He added that, a man who marries a beautiful wife feels proud to show her to the world but the one who marries the ugly woman often hides in public which contributes to the early death.