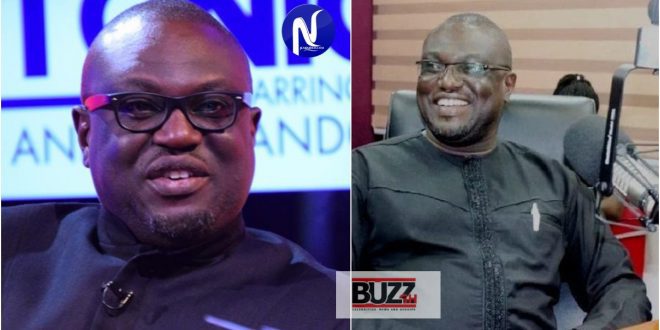 Kwaku Manu recently revealed that most of his colleagues either go and take expensive clothes on credit or go to people who have those clothes and loan them just for the glam and the cameras of bloggers. This statement tends to prove that the various industries are not as lucrative as it seems to be.

Master Richard has also added up to the discussion and according to him,  in a recent interview with Eugene Nkansah on ‘Konkonsa’ about 80 percent of Ghanaian celebrities cannot afford decent healthcare.

He stressed that most celebrities in the country are paupers.

“I am not a rich man and I served in an industry for 26years and there shouldn’t be a point that I won’t have money to buy fuel for my car…it does happen,” he sadly revealed.

He also added that he sometimes wonder where they get money to look luxurious on scene but are actually bleeding in real life.