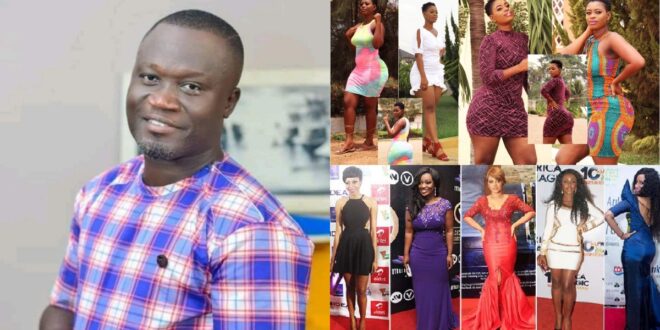 The movie producers made this announcement during an interview on his radio show, when he hosted Queen Ahenewaa, the present Miss NAFAC (National Festival Arts and Culture) queen, who showed interest in the acting industry.

Ola Micheal, who overheard this, said that as lovely as Oueen Ahenewaa is, she will not get away with it because many male producers would sleep with her before offering her film roles.