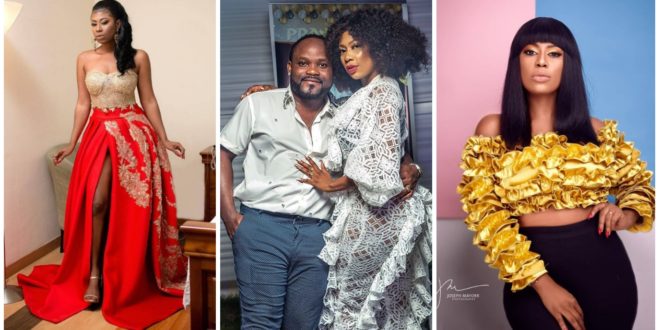 Selly Galley: 7 things you Probably Do Not Know About the sensational actress

The issue which got her on major headlines recently had everything to do with involking curses on a social media troll, one Henewaa after the later blurted out that Selley is a barren and also ugly.

Being the wife of Praye Tietia of the defunct Praye music group is no news and this happens to be the only information many have been able to gather as far as the actress is concern.

Well, in this write-up, we invite you to check these 7 – facts we have gathered about Selly Galley: