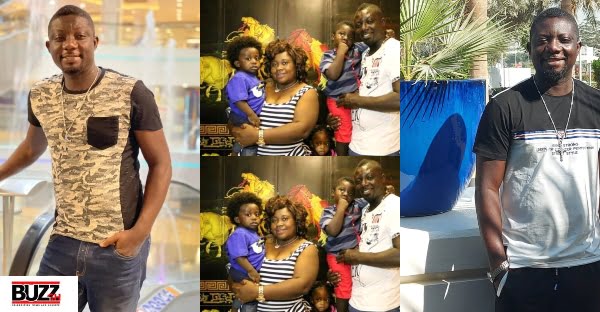 Bill Asamoah is a well-known actor, producer, and businessman who has appeared in several films and television shows. “Darlyn Bill” is the name he is most known by in Ghana.

There are more than 200 films in the actor’s resume. Due to Bill Asamoah’s bravery in his movies, many Ghanaians see him as a hero.

In addition to his acting profession, Bill Asamoah is a successful businessman. As a property developer, he works mostly with the selling of estates.

Miriam Boakye, the wife of Bill Asamoah, is a very gorgeous woman. The Asamoahs have two attractive sons, one of whom looks just like Bill Asamoah.

ALSO READ  "I am proud to be your mother"- Okyeame kwame's wife sends warm birthday wish to son.

Although the actor is in his early 50s, he continues to appear fit and healthy.