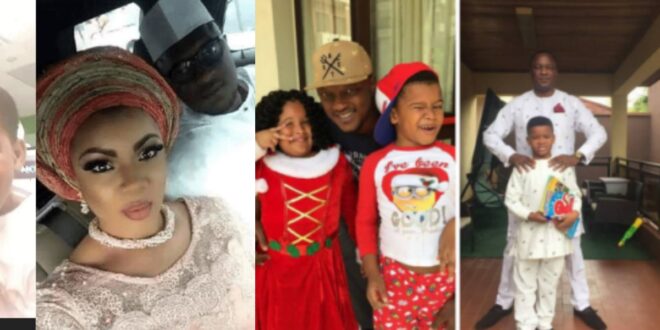 45-year-old man d!es days after discovering his 2 kids belongs to another man – Photos

The news that reaches us has it that a 45-year-old banker, Thomas Tunde after discovering that two children he has fathered for years are not his but another man, has lost his life. 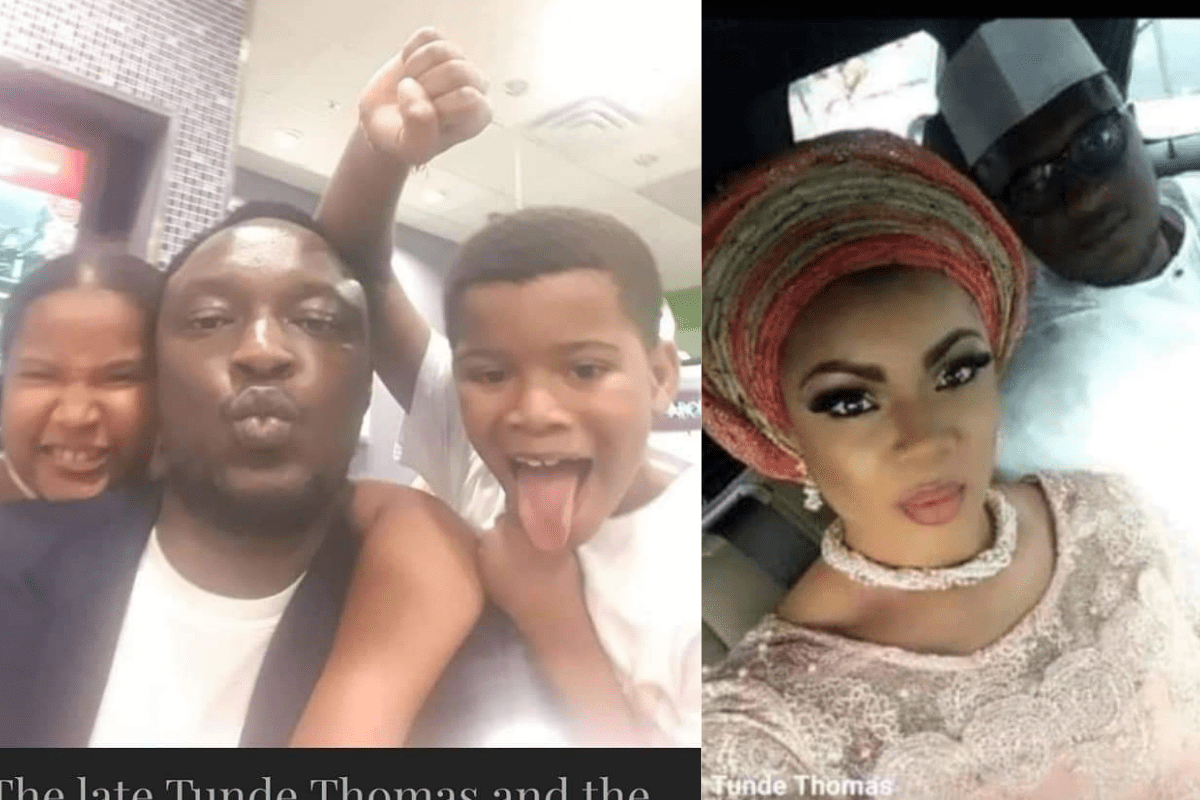 A few days after learning the surprising secret of his life, the deceased Thomas is said to have died.

Tunde was so concerned with his wife and his alleged children that he spent all of his money on them, witnesses said. On holidays, he took them to London and Dubai. Furthermore, inputting the children in the best schools, he saved no penny. 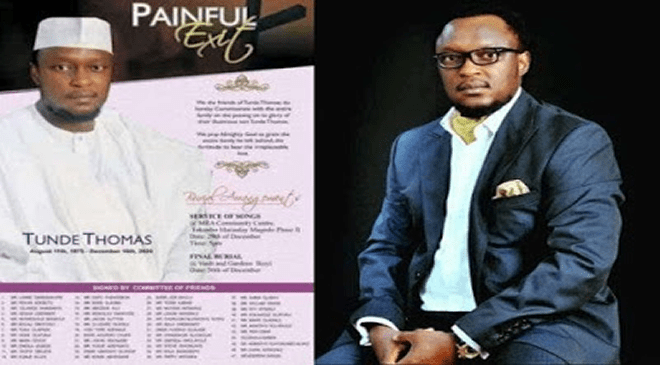 The two-faced lady left the job and her marriage at the height of the despicable relationship, when the eldest guy was about eight (8) years of age, and traveled to the US with the two men, apparently on holiday.

ALSO READ  "People like lying to me"- Efia Odo

It was when school in Nigeria had resumed and the children had not returned that Tunde began raising questions. Finally, the woman had gained the courage to admit to him that the children were just not his. 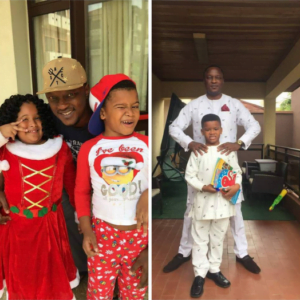 Not long after, Tunde reportedly suffered from a stroke after first hearing the miserable news in 2017. He recovered from the stroke and said he was sorrowful since, for reason, he would weep daily. 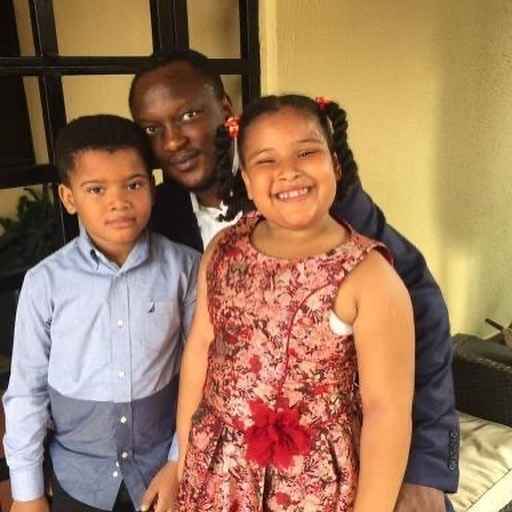 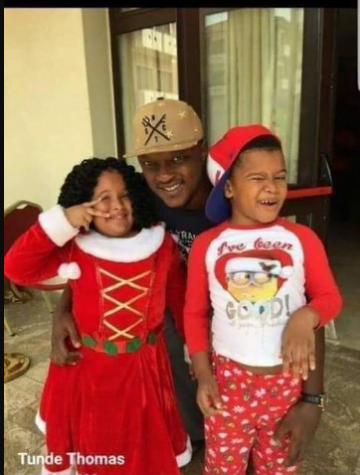