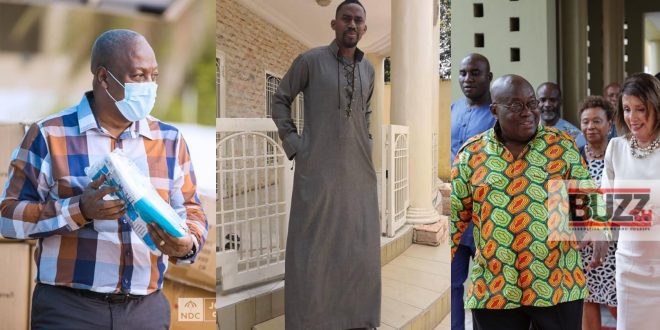 Ibrah One, a troubled Ghanaian socialite and entertainer, alleged that President Akufo-Addo gave $1.7 to the judges of the Supreme Court to decide on John Dramani Mahama’s election petition on his behalf. 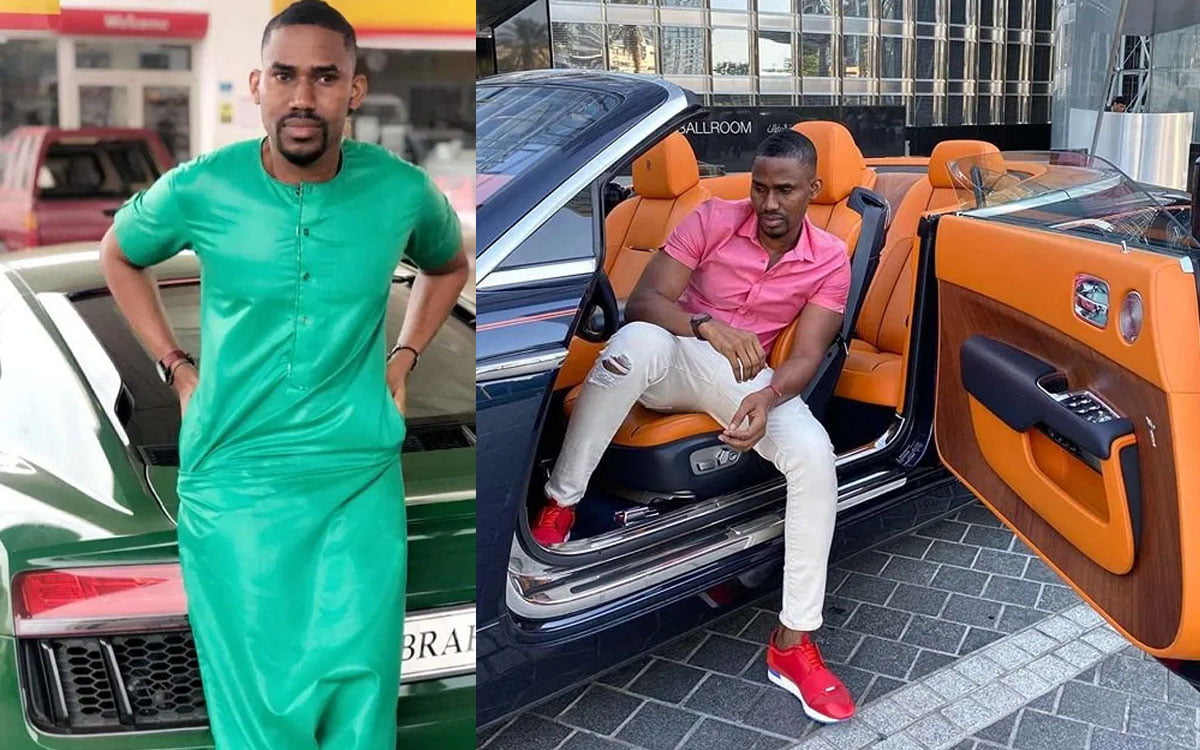 After announcing Nana Addo Dankwa Akufo-Addo as the winner of the 2020 election, the former President of Ghana, John Dramani Mahama, declined to accept the EC’s decision. 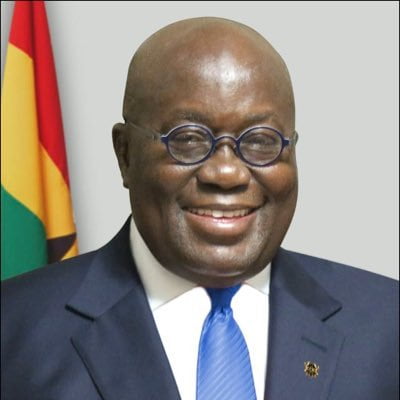 He requested the Ghanaian Supreme Court to investigate the legitimacy of the EC’s findings.
Ibrah One, a staunch NDC supporter, has revealed that nothing good will come out of the court case as the case is already pending in court, and the former President should forget the court case for that matter. 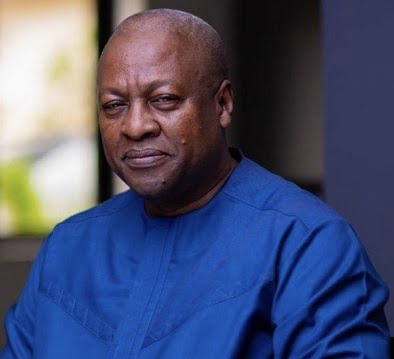 None of the judges are in their right minds, according to Ibrah One, because the President of Ghana, Nana Akufo-Addo, has bribed them with $1.7 million, and thus there is no way to rule on the case against him.

below is his revelation; 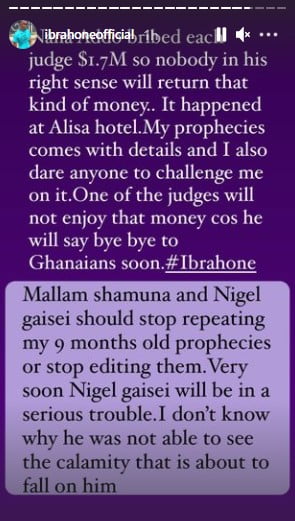