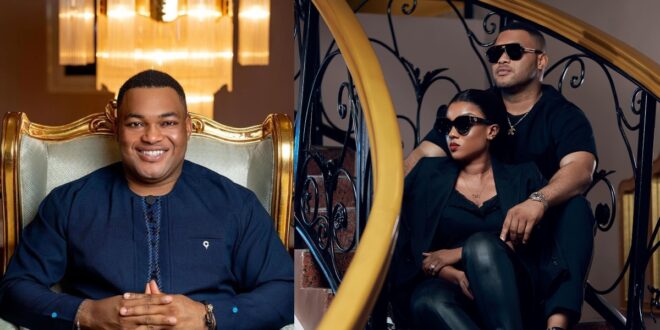 Kwadwo Sarfo Jnr, Chief Executive Officer (CEO) of the Kantanka Group of Businesses, has revealed the number of students he is taking care of.

In an interview with ZionFelix on the ‘Uncut’ Show, he disclosed that about eighty (80) university students are under his care.

Around twenty (20) of them are medical students, Mr Kwadwo Sarfo Jnr said.

He added that some those who are gaining from his benevolence are at the basic school and Senior High School (SHS) level.

Speaking of these primary and SHS pupils, the CEO of the Kantanka Group of Companies said he could not count them.

And if he does a number of philanthropic work, he did not want to bring stuff like that in the public domain.

Mr Sarfo Jnr has stated that he aims to be a joy to his family to everyone who falls in touch with him.