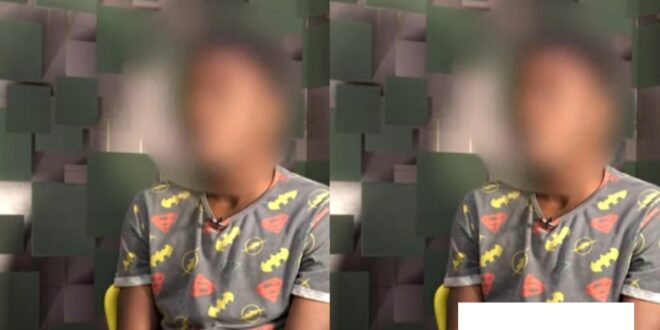 A 21-year-old Ghanaian boy named as Nana has come to share how, at a very early age, he turned out to be homosexual.
In an interview with Zionfelix, Nana announced that he spent much of his early childhood in a village in the Eastern Region, where his parents were farmers.

According to him, when he was just 11 years old, he got into gay. 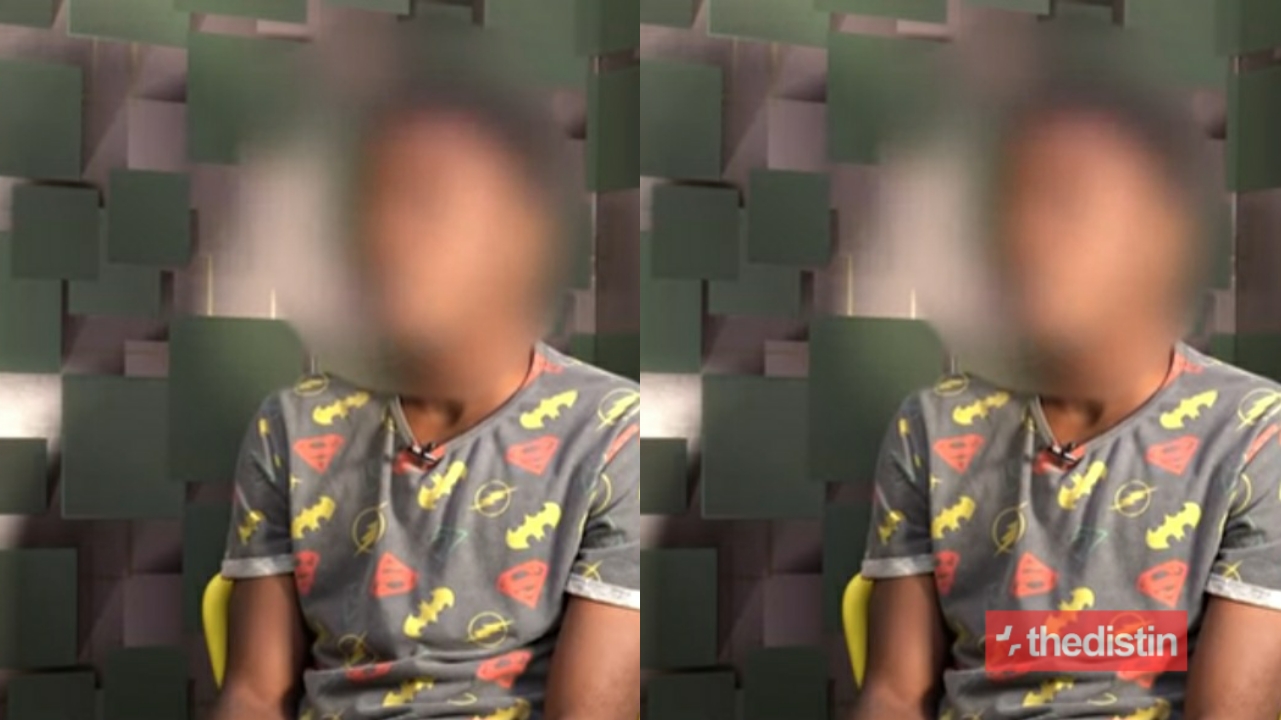 Nana announced that when he was 11 years old, his nephew, who lived in Accra and generally came to the village to meet his parents, introduced him to the act.

According to Nana, his nephew told him he was involved in an act with the son of his landlord in Accra.

He also disclosed that his first meeting in the village as a gay individual was with his nephew.