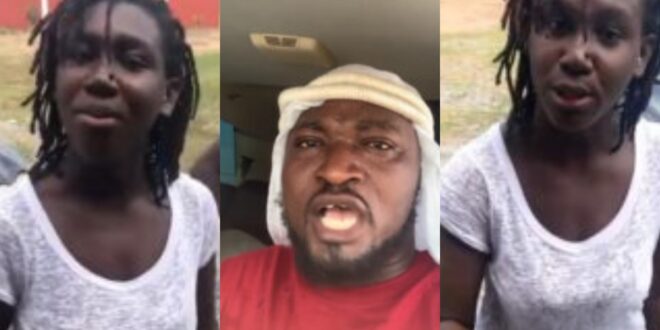 It seems like Funny Face aka Kasoa Vandamme has gone back to ‘default settings’ after this latest video of attacking his baby mama, Vanessa emerged online. 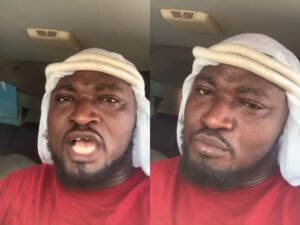 This new video was released by the actor and director on his Instagram profile, where he saw an inconsistent story of how some Kasoa boys beat him.

He notes that there are two classes in Kasoa, the Walantu Boys and the High-Stress Boys. He likes them so much. Funny Face revealed that he was chasing a girl on Walanto’s side, and they beat him mercilessly. 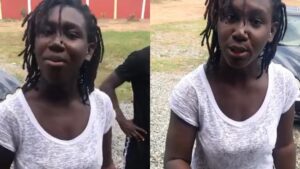 In his terms, Vanessa was the source of what happened, so he’s going to sock her once in the ass, then use his iconic ‘Wo Maame Twe’ slogan.