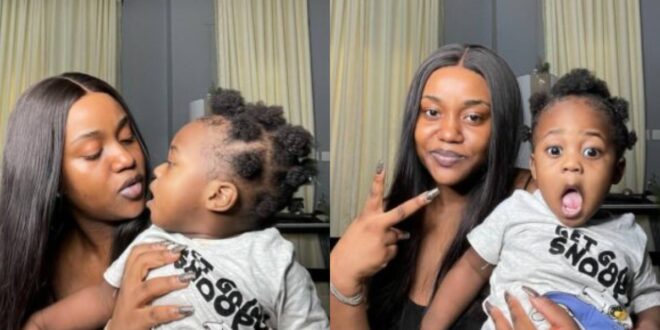 Adorable photos of Davido’s fiancee, Chioma and their son surfaces

Davido’s fiancee Chioma has posted lovely pictures of herself and her handsome son Ifeanyi on her Instagram profile.

These lovely pictures depict Ifeanyi in a good mood with her mother hugging him close to the camera.

On Sunday, October 20, 2019, Davido and Chioma welcomed their first child and was announced on Twitter by David, who thanked Chioma and described her as a strong wife.

below are their photos; 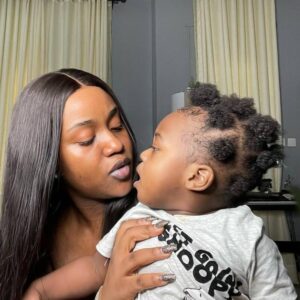 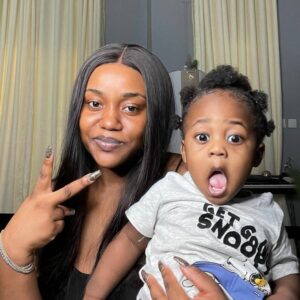 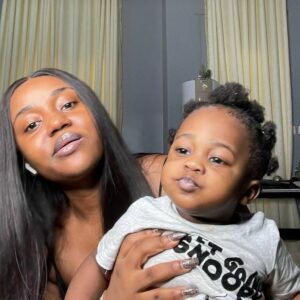