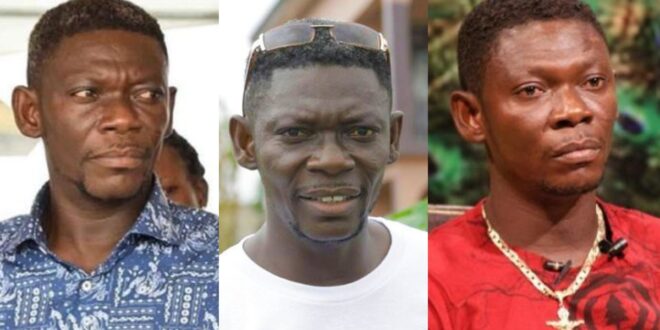 Agya Koo reveals what caused his downfall in the movie industry

In the Kumawood film industry, Agya Koo made a surprising revelation about what caused his downfall.

In the Ghanaian industry, Agya Koo claims acting in the Okomfour Anokye movie caused his downfall.

It all began after the makers of the Okomfo Anokye movie faked his nude, according to him, only to embarrass him after he refused to do such a scene.

He clarified that they paid another actor after he quit the shoot, who went naked to get his back-side shot and put it on his face to make it look like he was the actor.

Agya Koo said it really wounded him to the heart, causing him to place curses on the producers.

watch the video below 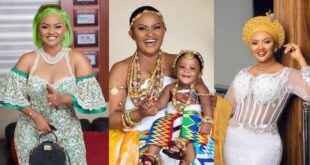 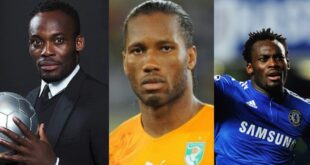 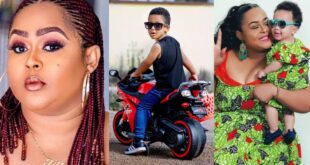 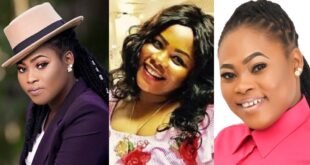 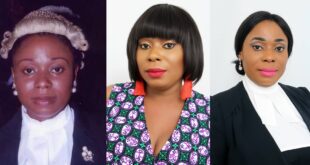