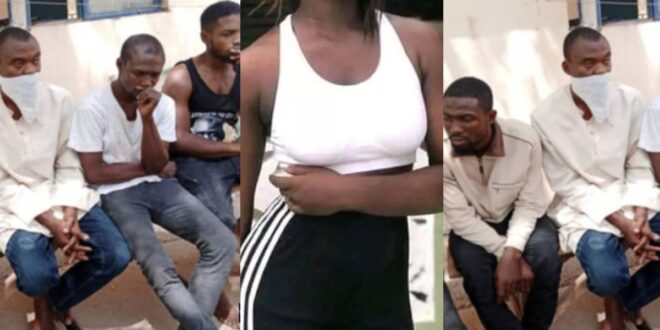 4 Students at a university have been suspended for fighting over one girlfriend.

Four male students from the Federal University of Dutsin-Ma have been expelled after a dispute erupted as a result of their participation in occultism.

According to Instablog9ja, the vice Chancellor of the university, Professor Armaya’u Hamisu Bichi, suspended four students who are confirmed members of infamous cult groups following a “Security Investigation” that said the four battled on campus.

According to the spokesperson, there is a fifth suspect, Abdulllahi Ado, who is not a student.

SP Isa Gamabo added that the five were apprehended on March 4, 2021, after a tense altercation that culminated in a dispute over a girlfriend.