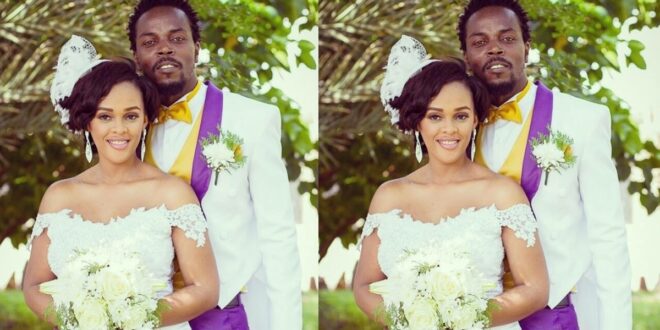 Kwaw Kese, a Ghanaian musician, has added his voice to the ongoing conversation war on the recognition of the Lesbian, Gay, Bisexual Transgender, and Queer Intersex Rights (LGBTQI) that opened an Accra office and their act.
For the past week, the closure of the LGBTQI office in the country has been at the top of trends and many have expressed their views on the subject.

LGBTQI is supported by some celebrities and a lot of people are also fighting against it.

Musician Kwaw Kese, however, has taken to his Twitter page to share his thoughts about the problem.

It is unwise for someone to follow butt, according to him, and also want Ghanaians to support them, as such nonsense can not be tolerated.

ALSO READ  "Only 10% of pastors in Ghana are fake the rest of us are real men of God"- Prophet Nigel.

In Twi, he wrote;