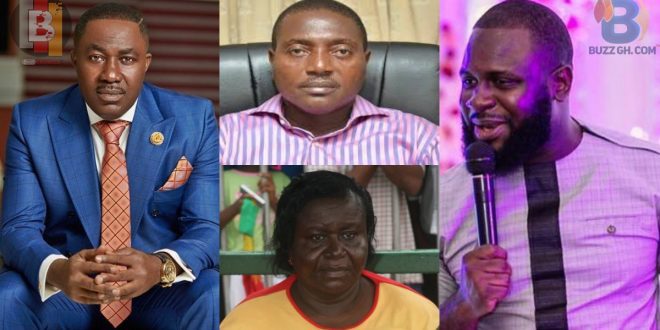 3 times Despite Media Group witnessed the death of workers

Death is a transition and part of human life but it is always painful when one dearer to you passes on. The main reason being; you are going to miss the good times and memories you shared.

Below are the Three personalities who ever since the birth of despite media, have passed on. May their souls rest in peace.

Mr. Akwasi Breya was the general manager of the Despite Group of Companies. He died from a short illness at the age of 59 on the 5th of May 2015 after being taken to the 37-military hospital.

Afia Kunadu was the host of Asomdwe Nkomo on Peace FM, she died from a she illness in the USA at age 68 on the 2nd of May 2019.

Although she was on retirement, she was given the appropriate burial from Despite Media. She was succeeded by Nana Yaa Kundu.