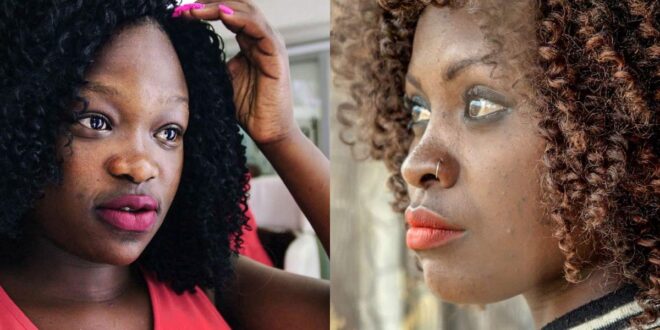 A 27-year-old lady is perplexed and uncertain of what to do because her mother, who had previously supported her relationship with a 49-year-old widower, has unexpectedly withdrawn her support.

According to her online post, the guy has married five times and each of his wives died during the first two years of their union.

She went on to state that some of them died as a result of accidents and illnesses, and as a result, her mother claims he is cursed or not destined to marry.

She requested help/advice since she confirmed that she is desperately in love with him and is unable to let him go.

below is her story;