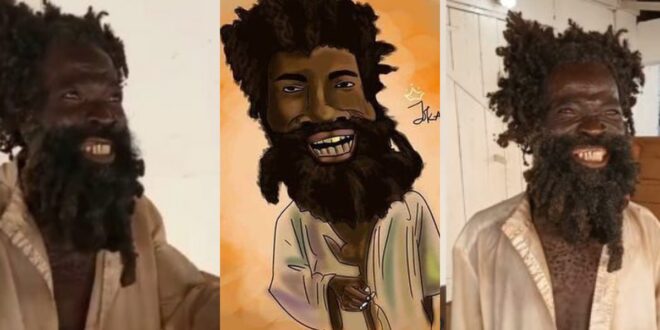 The number of people who follow an alleged madman with the handle Mona Mobl3 on Instagram astounded famous Ghanaian music producer Streetbeatz.

Marked as Celebrity madman, After a video of him talking about how crazy men live a stress-free life went viral on all social networks, the guy became a social media phenomenon.

According to our findings, his Instagram account, which was only generated a few days ago, has already reached 17,000 followers, prompting a comment from Streetbeatz. If a suspected madman’s account will draw those fans, the producer claims the country has a long way to go.

“If we are a country that is ready for change, like over 15k people of the citizens nogo follow mad man on IG….y3ble3333 oooo awww Ghana” Streetbeatz wrote.