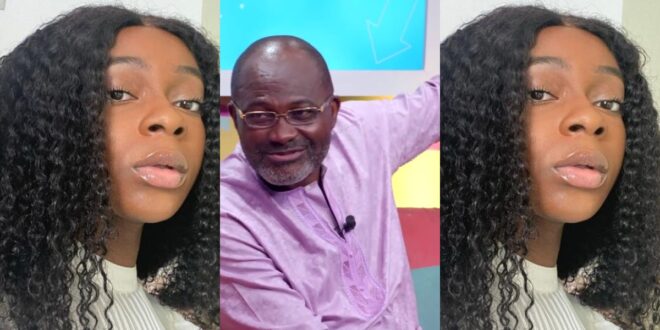 16 years old daughter of Kennedy Agyapong reveals 10 secrets about herself.

Interestingly, the lawmaker’s 7 daughters are not from the same woman, yet are very unified and live in the United States in the same building.

They recently announced that they are all single and happy to mingle in a Question and Answer game with their followers and also revealed some untold information about themselves.

Of the seven girls, yvonne is just 16 years old and will soon turn 17, the high school student posted some information about her life on Instagram.

Yvonne noted that she uses her spare time to read, compose, sketch, photograph individuals, and listen to music.

The 16-year-old daughter said she began school at the age of 1 and, after her fourth grade, has topped her class.

she added that she has never failed in any exam.

The top 10 facts regarding Yvonne Agyapong are below:

So here are 10 things to know about me:
1. I love to read, write, draw, photograph people, and listen to music in my free time.

2. I’m the biggest movie fan in the world! I absolutely love watching movies all day every day while I work.

3. I started school at one year old.

4. I’ve been the top of my class since the fourth grade.

5. I’m a forensics champion in the categories Declamation and Original Oratory.

7. I am a perfectionist!

8. I love, love, love fashion! Always have to dressed to impress!

9. I never lose an argument. I hate to lose at anything in general.

10. I am terrible at any and all sports, so I won’t be playing for the Black Stars anytime soon!

So glad to share a little bit about myself with you guys! 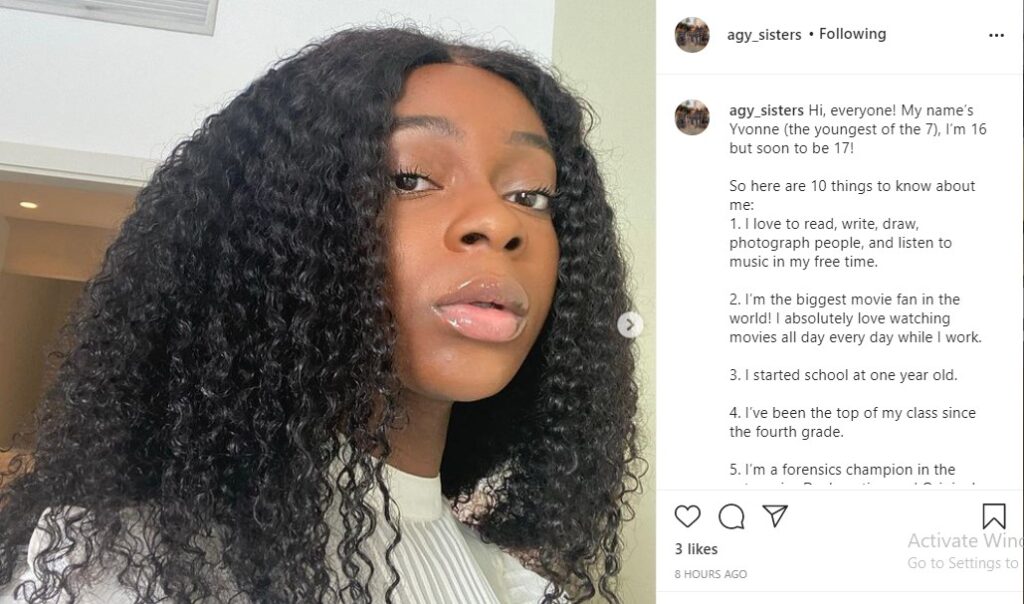