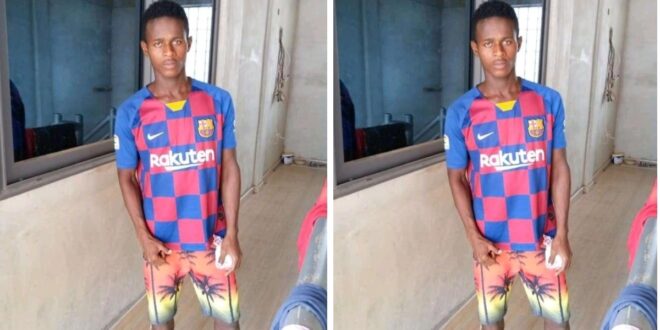 15 years old footballer D!es in walewale after a head collision with an opponent in a football match

The Ghana Premier League has experienced a sad case for one of the emerging football stars who has mysteriously ended his career.

According to Angel Sports, information has it that after a head-to-head knock with an opponent, one of the players of Catholic FC Linus Issahaku was hospitalized.

At a football match in Walewale, 15-year-old Linus incurred a head injury.

He was immediately taken to the hospital for immediate treatment, but he was sadly unable survive.

He was diagnosed with brain hemorrhage by the physicians treating him after a head-to-head accident.

May he rest in peace! 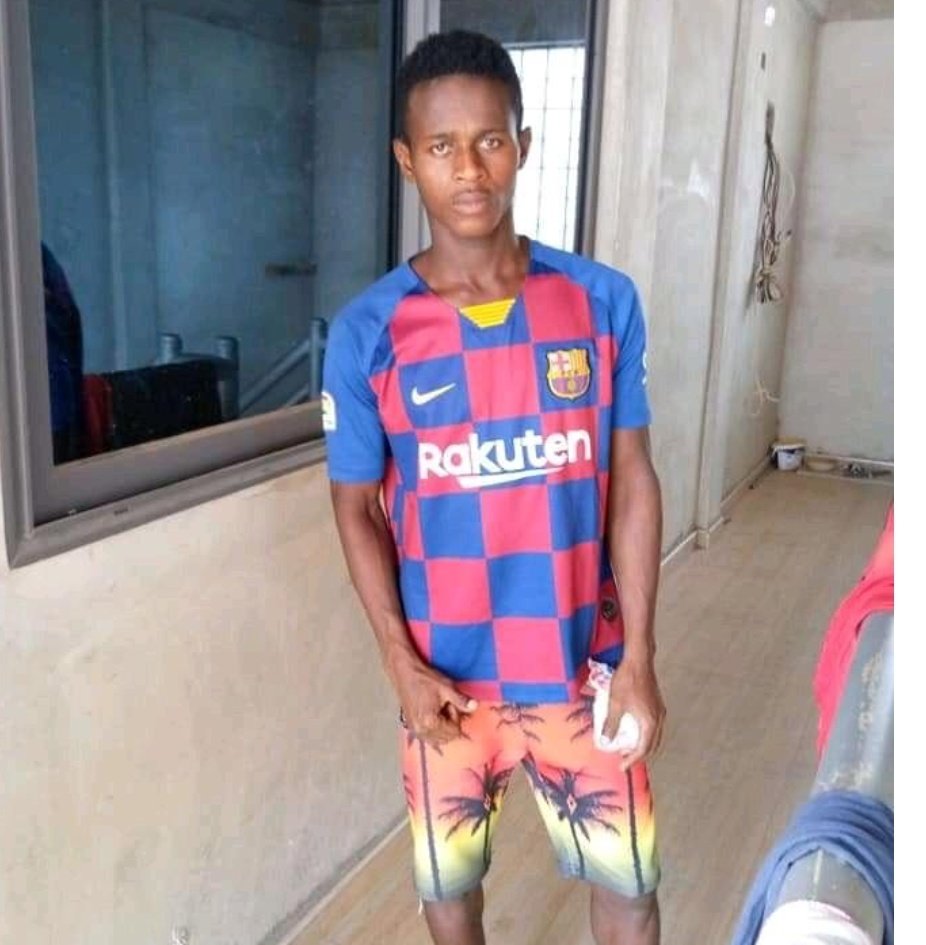